Balls in the air 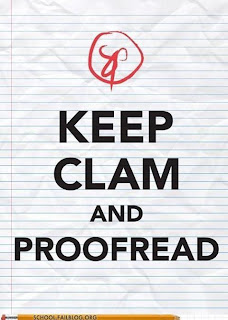 Like a new pet or a small child, you know that when I'm quiet I'm 'up to something'.

Fear not! I haven't been chewing your slippers or peeing on the kitchen floor, No, I yearn for slippers, dream of peeing on... ahem. It's just that I've been busy with many things. I've had, like Wimbledon, many balls in the air.

In the last week I wrapped up the poetry competition I've been administrator of, celebrated various birthdays with meals out - including  a full-day mystery tour for mum (I didn't know where I was going either!), entertained my Missionary Uncle, did loads of promotional stuff including a festival newsletter, got my first poetry collection* out in the nick of time, had a Big Scary gig, took part in the local Poetry Proms and was media liaison person at the Festival launch. Also the usual 20 hours work in the library.

The Big Scary thing was a paid guest poet gig at a leading literacy organisation's annual conference. I was already nervous before discovering the delegates had been invited to bring and read out their favourite poets: Neruda, Keats, Henri etc... . Also it coincided with the Andy Murray semi-final and there was a very large screen at the venue - which they did turn off - and a smaller one at the side - which they didn't! At key moments all eyes were on the match, even as I spouted - which was ever so slightly off-putting!

I could try to compete with Keats, but not the Tennis On.


* more to come about this... only had 30 copies printed and it needs some tweeking
Posted by broken biro at 09:41