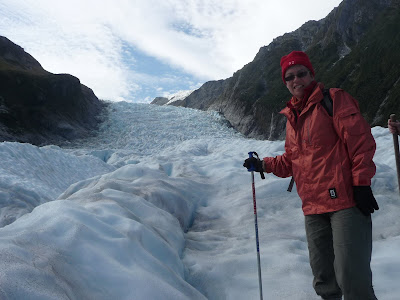 Where I live, you can go for years without a dusting, a flurry, or even a frost!

But I've just been making a list of how many times - and where - I've been snowed on during the last few years. 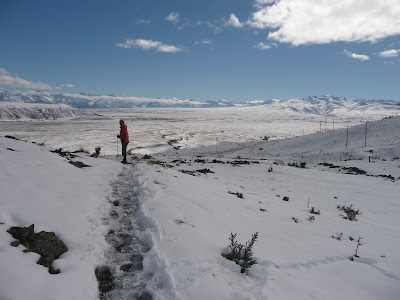 March 2009 - My first proper snow (alright ice) sighting for years and was too much fun NOT to mention - heli-hiking on Fox Glacier, NZ (of which more in a supplemental post to come). 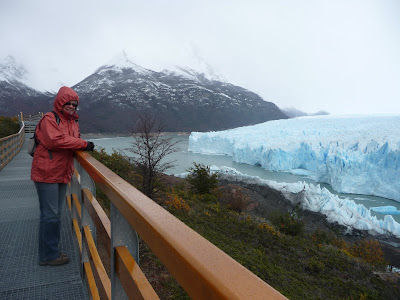 May 2009 - Patagonia. OK, winter in Patagonia we weren't expecting a heatwave. Torres del Paine, Perito Moreno Glacier (3rd pic), and Ushuaia were all quite chilly. 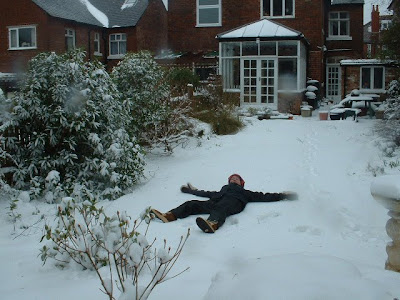 February 2010 - snowed in in Bury. A walking weekend (note absence of the words 'exotic', 'luxury' or 'pampering') turned into a chilly knee-deep stumble in a desperate bid to escape.

* there may have been a bit of summer here * 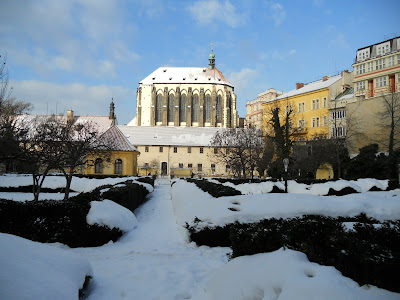 November 2010 - snowed in in Scotland. I mean really snowed in. Read this post.

It's just a good job I have a range of cold-weather head-gear you will not fully appreciate from these pictures alone.