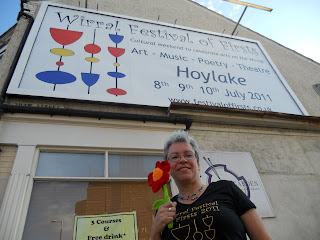 Last week was a rollercoaster ride - with both the queasy 'wanna get off' descents where you leave your heart somewhere and the 'Wahey! Look at that view! What a feeling!' high points.

(Also, the 'far too much excitement'/'that was fab, let's do it again!'/'gotta go lie down'/'next time I'll just hold the coats' mixed feelings as you stagger away.) 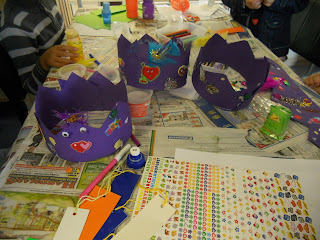 I've thrown up some images here - mainly high points. Here's the kiddies craft workshop I 'helped' run. I don't know what to do with children, having none of my own (or anyone else's). Martin (Square Sunshine) said not to talk to them like they're children, so I treated them like they were 35. It sort of worked but some of my jokes fell flat. 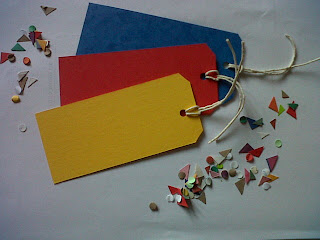 These are labels I hand-made for the Poet Tree... and the little bits that fell out of the hole punch or were snipped off the corners which I keep finding in every orifice and aperture ... of the house!

People were encouraged to write a poem or quote a favourite poem and hang it on the birch in front of a local Church on the main road. 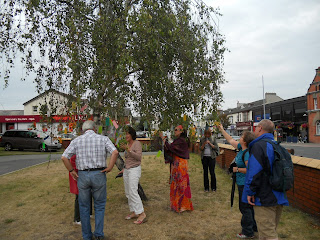 And here's a rabble of people absolutely not 'swinging on the tree', Vicar! 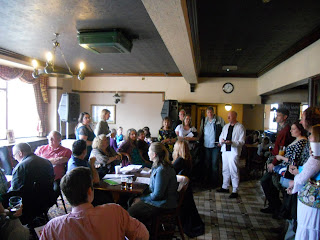 Here are poets massing for attack - and less confused that expected given that someone (not me) had decided to veer so decisively from the printed programme (the one with MCs for each venue, where the quiet people didn't have to shout in the busy pubs, and visitors knew what was going on - the one that was agreed.)

We had 60 poets performing in half a dozen venues and 'on the streets'. More than 300 musicians and 120 artists took part in the festival weekend. 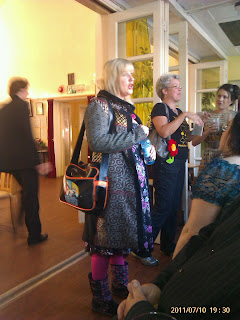 Here's me being a zombie with guest poet Kate Fox. She was marvelous - and would have had a better audience if someone (again, I'm not responsible) had actually booked the venue and we hadn't had to change it at 3 days notice. Also, it would have helped with publicity to get the final lineup more than 5mins before the start. You're reading between the lines aren't you? Yes, there have been traumas. Caught up in the moment, I forgot to take more pics. Below are some other people took.

But you know what? It was crackingly good! There was a real sense of community and feel-good factor about it - and no-one had seen that many people in Hoylake since the Open Championship in 2006... which I'll tell you about that one of these days.

I haven't slept for worry, wasted time on things that were changed later, have overloaded the internet so it keeps conking out now, probably shouldn't have tried to squeeze 3 parties into the mix, had a few fights, house is a mess, rest of my life had to be put on hold... but at least it was fun in the end, I met some lovely people and almost everyone's happy!

Now, where was I? 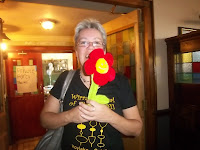 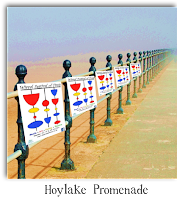 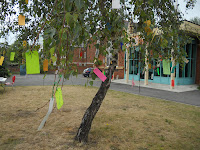