Why is my biro broken? 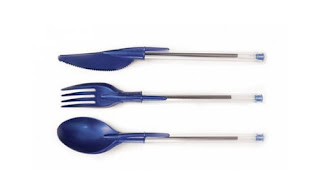 It was a year ago today I started this blog.  But having celebrated the blogs that came since in My 100th Post  today I'm just looking back at why I started and why-oh-why I called it Broken Biro.

I struggle with names for things. It's not that I don't have enough ideas - too many more like! - but I was painfully aware that it would probably develop in ways I didn't expect, so it couldn't be anything too specific.

Originally I thought it would be more about the nuts and bolts of writing, maybe even developing into some sort of writers' resource site, but once I began - and especially when I began to read more blogs and engage with other people online - I realised I wanted to be broader in content. 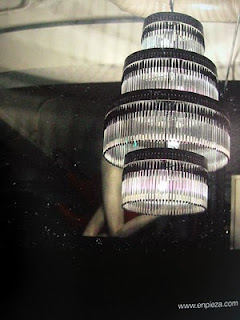 It took a while to realise a blog's a great place to store things that I'm interested in, even if no-one else read it!  It's a very neat way of grouping thoughts, pictures, quotes and links on a particular subject together.  I bet I use the Google 'search this site' tool in the  top right more than anyone! I wish everyone had it - it's an easy way to find posts you vaguely recall someone writing ages ago!

But because I like writing and scribbling down ideas, I wanted a loosely writing-themed title. Something friendy, slightly comical and human too. I had a list, but I just kept coming back to Broken Biro - you could find one anywhere, use it to write anything. In a way the blog has become like those little notebooks I always carry around - crammed with thoughts, contacts, rhymes, facts, ideas written in with assorted biros.

Anyhoo, that's where the name came from and I think it fits (although I am described in certain quarters as: 'Not a biro, not broken'. Bloody pedants!) - even despite my recent reinvention as a library assistant. It's not the best ever title - there are many out there I love and envy - but it's me!

10 Things you can do with a broken biro

So - lots of things you can do with a broken biro... and that's before we even start on the whole lampshade / cutlery/ insert your own whacky idea here