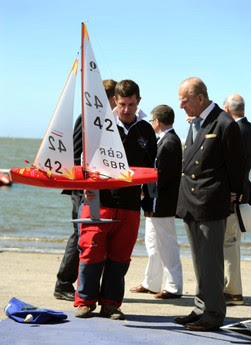 I was disappointed to miss the Duke of Edinburgh's* visit to my home town earlier this week - I would have enjoyed listening out for more gaffes.

Famous for saying the wrong thing, the Queen's hubby is 90 next week, and to celebrate The Independent printed a fantastic list of 90 of his best foot-in-mouth moments:

"I would like to go to Russia very much – although the bastards murdered half my family."

"I thought it was against the law these days for a woman to solicit." To a woman solicitor.

"People usually say that after a fire it is water damage that is the worst. We are still drying out Windsor Castle." To survivors of the Lockerbie bombings in 1993.

and the difficult-to-master double whammy:

"Do you know they have eating dogs for the anorexic now?" To a wheelchair-bound lady with a guide dog.

"You're not wearing mink knickers, are you?" To fashion writer Serena French at a World Wildlife Fund gathering in 1993

I've got a soft spot for the old duffer and the way he just says what he thinks. As he says himself: "I have never been noticeably reticent about talking on subjects about which I know nothing." I know the feeling.

Of course The Independent does have an axe to grind. Here's an exchange at a Golden Jubilee event in 2002:

Philip: "Who are you?"
Simon Kelner: "I'm the editor-in-chief of The Independent, Sir."
Philip: "What are you doing here?"
Kelner: "You invited me."
Philip: "Well, you didn't have to come!"

So anyway, he was in Wirral to judge a model boat competition, apparently. This is the Marine Lake here. I may post some more pics of it if you're interested... we have an evening view of people on the footpath that encircles it and an aerial view. Nice huh? 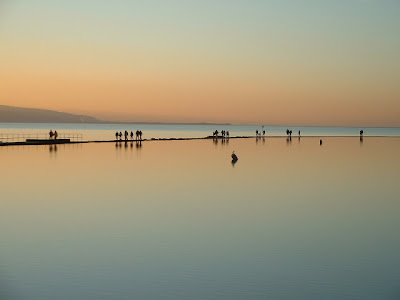 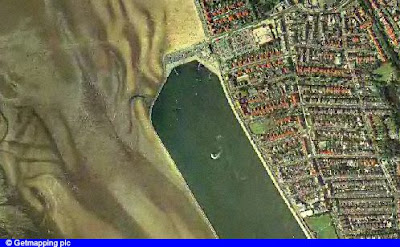