Tweets from the ex 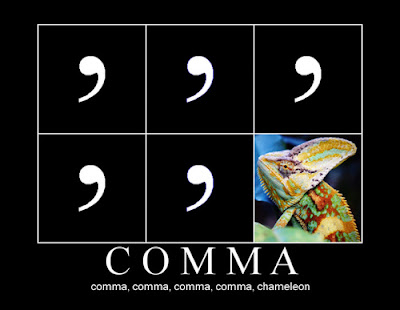 I was very disappointed to learn that my ex-husband has stood down from being an independent councillor in his current home town (not Wirral).

I was looking forward to the possibilities, as he rose in politics, to cause him some future embarrassment after he (perhaps foolishly) started following me on Twitter a while ago - as discussed in my 'Look Who's Stalking' post. I followed him back - without ever directly communicating - and watched... and waited.

I can't explain how I came to marry someone who couldn't spell and had really dodgy syntax, but I've been enjoying his tweets. Here are some of my favourites:

@___MP Hope this is the petition at M__, my wife works in in a sandwich shop and it puts people off their food and worse.

(Has she tried a paper bag?)

Pleased to see the move to have dead animal carcasses moved in sealed containers. Would certainly help people of M___.

Can't believe what I am seeing two old chaps standing on the A50 smoking just prior to . Unbelievable

(What will these people do next?)

We had another meeting meeting this afternoon at the (cont)

More ASB issues in O____ last night fruit thrown at residents windows some names have been given.

Not yet set in stone but a proposal to save 30 million may include loosing 700 jobs within the council from across directorates.

Had tea now going to spend some time with little man and have a game of SWAT on PS2. Prior to reading full Council papers again for tomorrow

(this probably isn't funny to anyone else, but when I was growing up 'little man' was what my mum called by brother's willy)

Anyway, following his tweets, I did learn something - maybe. Either he is still the consummate self-publicist, instinctively using new social media to appear to be a pillar of the community, a champion of the rights of young people and local residents, indeed a low-level superhero to the people... or he actually is all of those things. I'd like to believe the latter. It's possible.