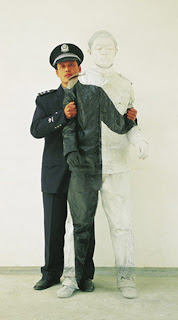 I may have been a bit invisible lately, and a bit... erm ... patterned. But it is nothing compared to the Chinese artist Liu Bolin who paints himself to match particular locations so as to appear invisible in them. 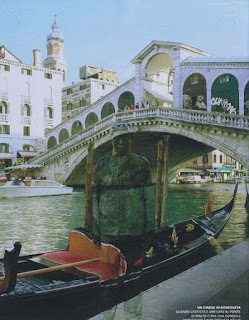 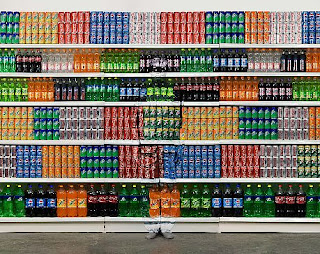 These pictures are from a series called 'Hiding in the City' - each one can take up to ten hours to get just right.

It is both a way of protesting the Chinese government’s persecution of artists, and also about not fitting into society. 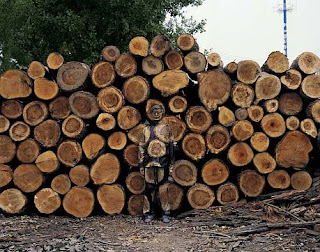 I wouldn't usually quote the Daily Mail (did I mention we have to keep it 'under the counter' at the library because it was getting stolen all the time?!?) but this quote is from an interesting article about him HERE: He said:

'Some people call me the invisible man, but for me it's what is not seen in a picture which is really what tells the story. 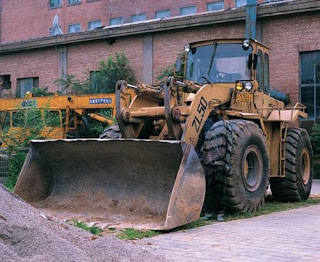 'After graduating from school I couldn't find suitable work and I felt there was no place for me in society. I ... had a feeling that no one cared about me, I felt myself unnecessary in this world.

'The situation for artists in China is very difficult and the forced removal of the artist's studio is in fact my direct inspiration of this series of photographs.' 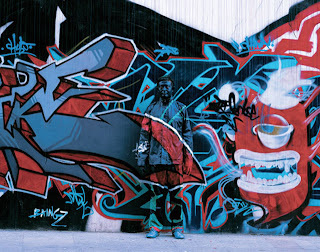 I'm no expert on art, but I sort of understand the feeling. Do any of you have 'invisible' days too?