That certainly taught me a lesson! 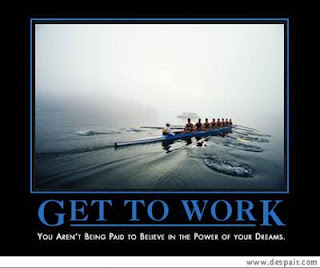 I read on the Keeping You Awake blog several months ago what the author had learned from different jobs over the years.

It got me thinking - every role we take on teaches us something about the world, ourselves - well, mine have certainly taught me a lesson or two! Then I forgot about it for a while. But when I wrote my recent post on what I learned from being a special constable, I returned to the question.

So what have YOU learned from what you have done?

* No babies were permanently hurt and there were mitigating circumstances.